This pub in Youghal has been in the same family since 1901, when it was bought by Michael Treacy, a local farmer. Previously, the pub had been in the ownership of the O’Mahony family, but it is not known how long it had been in operation. The pub is in the oldest part of Youghal, with Walter Raleigh’s house, which dates from the Elizabethan plantations of the 1560’s, to the rear of it, and thus this pub may have been in operation for several centuries.

When it was bought in 1901, it was a one-roomed bar-cum-grocery, but the Treacy’s extended it by buying four adjoining cottages and converting the former homes into drinking quarters.

In the 1940’s, Michael’s son Joe Treacy became licensee. As the business expanded, the farm was sold. Joe and his wife Maureen continued with the grocery and expanded the bar to include a singing lounge and dance floor. The singing and dancing continues today. The grocery is gone, and is now an off-licence with an eclectic range of beers and spirits and wines. It also has its own deli counter supplying homemade food to go, or to eat in the bar.

Joe’s son Michael Treacy is the current licensee and he is extremely proud of the pub and the central role it plays in the social life of Youghal. Treacy’s is involved in sponsoring lots of local clubs.
As the bar has extended, the décor has been kept in harmony with the pitch-pine of the original premises. Throughout the bar, the walls are covered with photographs of Youghal in times gone by. When the Treacy’s were celebrating their centenary as licensed traders in 2001, all drinks were sold at a penny a pint or a glass.

Over the years, drinking habits have changed, says Michael, with very few customers now asking for the traditional order of “a large whiskey and a pint”. He says:
”As well as drinking less whiskey, people now drink later in the evening. There was a time when I used to have a customer who would come in when we opened in the morning and he would order six whiskeys with a raw egg placed in each of them!” 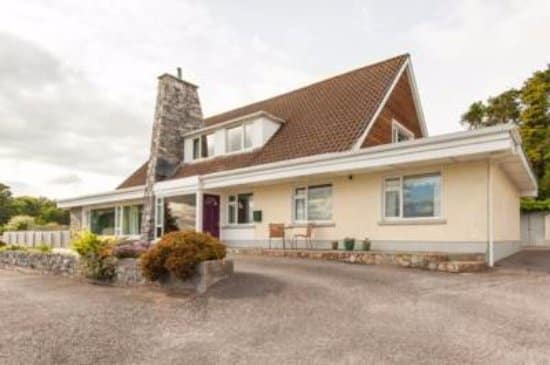 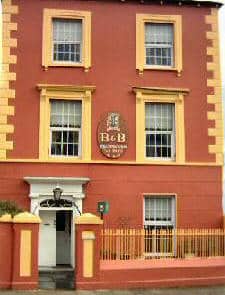 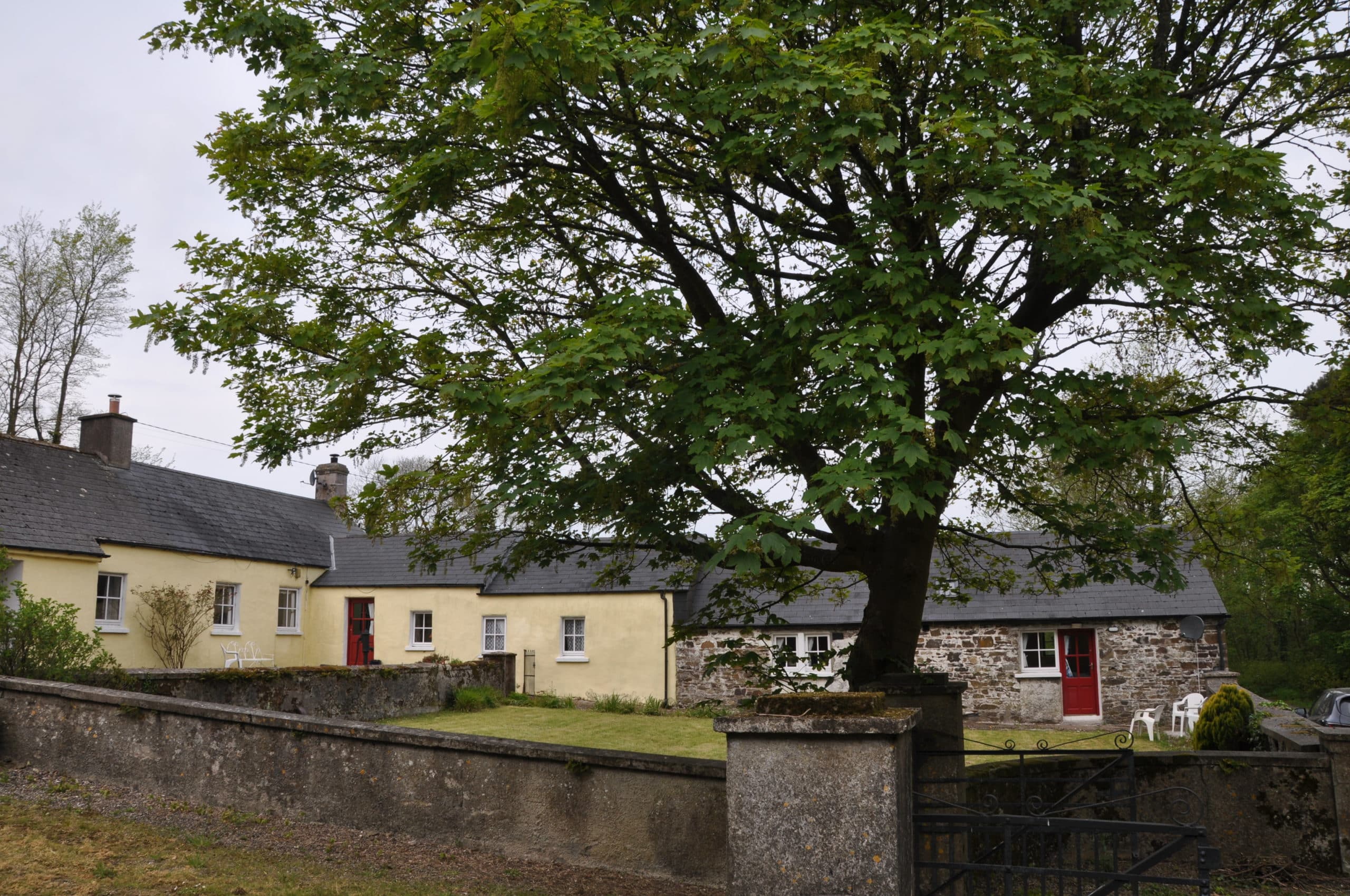